Mr. Standifird helped successfully finance over $1 billion of high profile deals with established banks and institutions. He has played a key role in the closing of multiple public and private debt deals including the closing of a syndicated $500 million credit facility, as well as a $300 million public debt deal. With extensive experience in upstream oil & gas, finance, corporate budgeting, and accounting, Mr. Standifird has worked with public and private exploration & production (E&P) companies. He has been a key player in analyzing, negotiating, financing, and closing major acquisitions during his career. Standifird was a 2020 Recipient of Hart Energy’s 40 under 40 that seeks to recognize “influential individuals who are furthering the goals of their organizations and the industry through their initiative, intelligence and persistence.”

Prior to joining U.S. Energy, Mr. Standifird worked for PricewaterhouseCoopers (PwC) and several private equity-backed oil & gas portfolio companies; including those funded by NGP, Edge Natural Resources, and Redbird Capital Partners. He previously served as Vice President of Finance of Four Corners Petroleum LLC. He was also the Controller for Black Diamond Minerals.

Mr. Standifird holds a Masters in Business Administration (MBA) from Northwestern Kellogg School of Management. Additionally he is a graduate of Brigham Young University where he received a Bachelor of Science degree in accounting. He has held his CPA license since 2008. 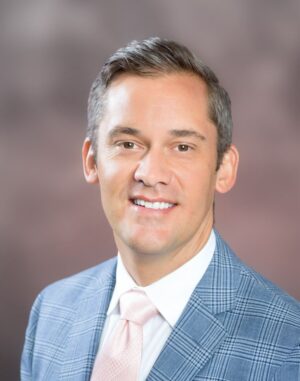