Jake Plunk is an Independent Director on the Board of Directors for U.S. Energy Development Corporation. Mr. Plunk has over 26 years of experience in the oil and gas industry. He has been involved in more than $7 billion in acquisitions in the US and Canada and has overseen more than $3.5 billion in divestments throughout his career.

For the past eight years, Mr. Plunk served as COO and CEO of Fleur de Lis Energy, LLC (FDL) where he oversaw and managed production operations, strategic planning, acquisitions, investor relations (IR) and divestments. Under his leadership, FDL’s average daily production was over 100,000 BOE/d in Texas, Oklahoma, and Wyoming.

Prior to FDL, Mr. Plunk held various roles in O&G businesses including reservoir engineering, production engineering, drilling and oil & gas marketing. For 12 years, Plunk evaluated and negotiated oil and gas acquisitions and divestments as VP of business development for Merit Energy Company.  During the final two years at Merit, he served as VP of IR where he was responsible for managing investor relationships and raising capital.

Mr. Plunk graduated from Texas Tech University earning a petroleum engineering degree. He is a member of Texas Tech’s Petroleum Engineering Academy and Industry Advisory Board. 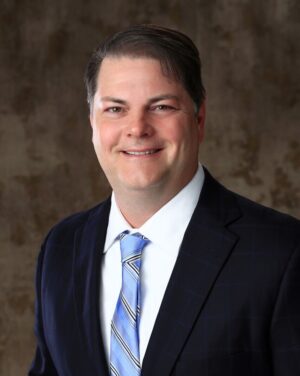